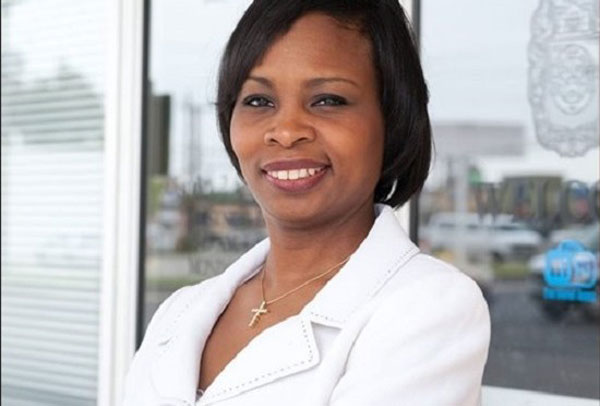 San Antonio Mayor Ivy Taylor was not among the 225 mayors who signed an amicus brief urging the Supreme Court to strike down state laws that prohibit marriage equality.

San Antonio Mayor Ivy Taylor and the city’s business community are not among those who signed amicus briefs asking the U.S. Supreme Court to strike down state laws that make same-sex marriage illegal.

On March 6, 225 U.S. mayors, including six from Texas, signed an amicus brief urging the Supreme Court to strike down states laws against marriage equality. The court has scheduled oral arguments on the issue for April 28.

“Excluding a certain class of people from marriage undermines the dignity and respect that government owes everyone,” the brief states. “Gay and lesbian couples live in all of our communities, where they raise children, support each other in sickness and in health, combine assets, buy homes and otherwise engage in all the indicia of marriage. The stability of these family units directly benefit municipalities.”

When asked why the Taylor did not sign the brief, Leilah Powell, the mayor’s chief of policy, told Out In SA, “The Mayor is strongly focused on issues of municipal governance.”

On March 5, 379 of the country’s most prominent businesses and organizations submitted a similar brief to the Supreme Court saying that state bans on marriage equality “hamper efforts to recruit and retain the most talented workforce possible. . .” Not a single San Antonio-based company or organization signed the brief.

Others who joined the brief include the Austin Gay & Lesbian Chamber of Commerce, the Dallas Voice and Atticus Circle, an Austin-based non-profit of straight people who advocate for LGBT equality.

Out In SA did not receive a reply to an email sent to the San Antonio Chamber of Commerce asking why they think local corporations may have shied away from participating in the brief.

San Antonio Mayor Ivy Taylor announced this afternoon that she is appointing a human relations liaison who will handle complaints...