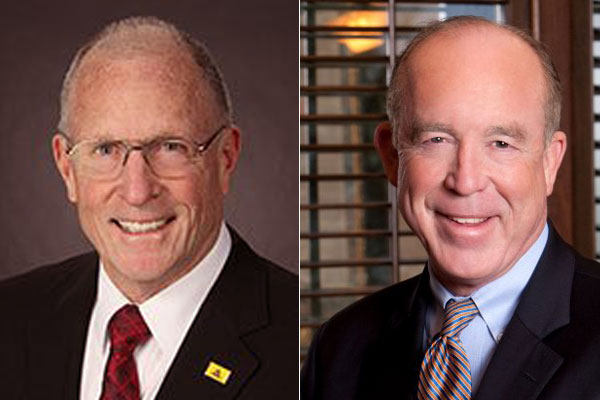 The Republican Party of Texas has once again refused the state’s chapter of the Log Cabin Republicans to have a booth at party’s state convention which is scheduled for May 14 to 16.

The state party additionally tabled Log Cabin’s request to be recognized as an official affiliate.

“Log Cabin Republicans is the nation’s original and largest organization representing LGBT conservatives and straight allies who support fairness, freedom, and equality for all Americans,” the group says on its website. In Texas, there are chapters in Austin, Dallas, Houston, and San Antonio.

Log Cabin members made their case for inclusion on February 2 at a State Republican Executive Committee meeting but were rebuffed by committee members who found Log Cabin’s support for same-sex marriage incompatible with the party’s opposition to it.

Some party elites were more to the point. State Sen. Bob Hall told those at the meeting that LGBTQ groups promote “unnatural sex.”

Hall reinforced his opposition by adding “They don’t have the basic belief in the God of the Bible that we are founded on. I could not find anywhere on [the Log Cabin] website an expression of their faith in God like you will find on a Republican website.”

Despite the rejection from committee members, Log Cabin received support from the state’s Young Republicans, the Liberty Caucus and from U.S. Rep. Dan Crenshaw of Houston.

“For our party to win at the local, state and national levels, we need to embrace all that support our conservative policy and principles. Disagreements over certain policy issues should not be enough to exclude a group,” Crenshaw said in a letter to the committee.

Texas Log Cabin chairman Michael Baker told the Ft. Worth Star-Telegram the committee was “playing on people’s fears because of their frustration. Whatever happens involving the gay community, we get blamed. We become the dartboard for things we don’t even agree with.”

Log Cabin’s push for inclusion goes back over two decades.

In a 2018 essay in the Texas Tribune, columnist Ross Ramsey wrote, “By not granting the Log Cabin Republicans a booth, the State Republican Executive Committee is sticking with the older voters who have an outsized voice in GOP primaries and in the state party’s policy. But it’s a voice that doesn’t harmonize with the people the party will rely on in the future.”

Originally published in the San Antonio Current. If you're trying to have a sexy Valentine's Day this year, H-E-B Grocery...