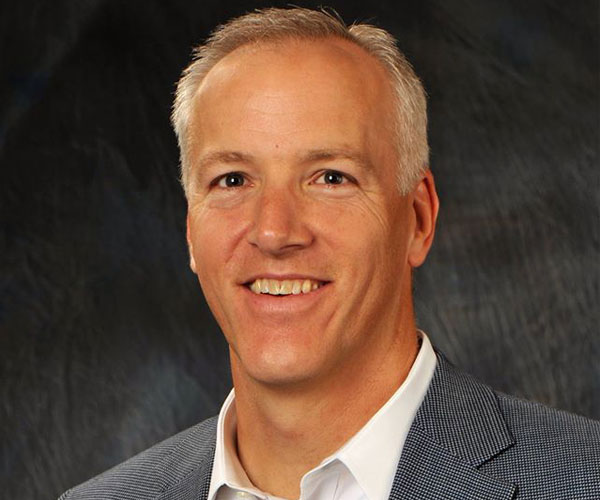 On, Wednesday, March 29, the Texas House State Affairs Committee had a hearing on House Bill 3859 which would allow faith-based groups to deny placement of foster children with same-sex couples and others if it’s against the groups’ religious beliefs.

The bill is authored by Rep. James Frank, R-Wichita Falls, vice chairman of the House Human Services Committee. It is intended to protect faith-based adoption providers from legal retaliation when they use their religious convictions to guide them in making foster care and adoption decisions.

In plain terms, the bill would allow faith-based foster care organizations to refuse to place children with same-sex couples, couples who are not Christians and single mothers. It would also allow these agencies to send children to religious schools and deny referral of abortion and birth control services.

HB 3859 is being introduced at time when the state’s foster care system is strained with so many abused children that at times there is a shortage of places for them to stay. Those opposing the bill say it will exacerbate the problem.

In a statement, Equality Texas said, “The primary consideration for a child welfare agency, organization, and its employees should always be the best interests of the child – not advancing the interests or beliefs of a state contractor. HB 3859 would allow the religious beliefs of child-placing agencies to be placed above the needs of our most vulnerable children. That could jeopardize the health and well-being of children in our system.”

At the hearing, Katherine Miller, president of the Texas Freedom Network, said the proposed legislation “does not assert the best interest of the child . . . This bill would allow individuals and organizations to use religion to discriminate and harm others.”

According to reporting by the Texas Tribune: “While the committee left HB 3859 pending, some members say provisions from the bill could be tacked on as amendment to other child welfare legislation . . . “

Get Ready to Rumble with the LGBT Smackdown ‘Wrestle Empire’

Originally published in the San Antonio Current. Possibly the most unusual aspect of San Antonio’s annual Pride Bigger Than Texas...