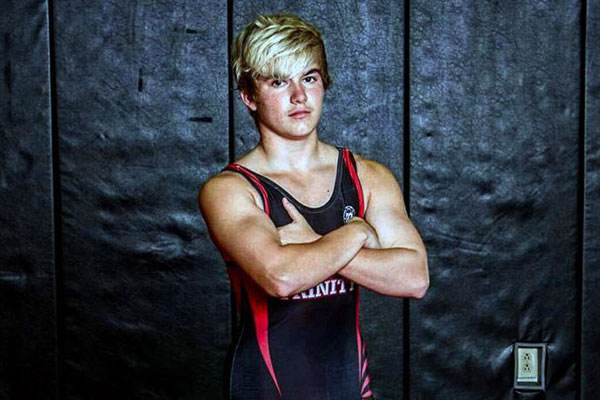 State Senator Carlos Uresti of San Antonio was one of four Democrats who sided with Republican colleagues on the preliminary approval of a bill that lets the University Interscholastic League disqualify student athletes on steroids, including trans boys taking testosterone for gender dysphoria.

Joining Uresti in approving Senate Bill 2095 on May 9 were fellow Democrats Juan “Chuy” Hinojosa of McAllen, Eddie Lucio of Brownsville and Royce West of Dallas. The bill, which passed by a vote of 24-7, must face a final vote by the Senate before it heads to the House where it must also be approved.

When faced with questions about the real intent of the legislation, the author of the bill, Republican Bob Hall from Edgewood, said, “This is for fairness and safety of the students. Steroids can create a situation where it would be unsafe and unfair for students to compete.”

Hall’s proposed bill would disqualify any athlete if “the safety of competing students or the fairness of a particular competition has been or will be substantially affected by the student’s steroid use,” and requires students provide their health records to UIL officials.

The UIL has a ban on steroids but its rules allow their use if they have been “dispensed, prescribed, delivered and administered by a medical practitioner for a valid medical purpose.” However, UIL policy requires student athletes, regardless of gender identity, to compete as the gender listed on their birth certificate.

In a statement on its blog, Equality Texas says, “If the intent of SB 2095 is to correct for the UIL’s current misguided birth certificate policy, it fails to do so. SB 2095 does not eliminate the birth certificate problem, and creates the potential for student athletes like Mack Beggs to be prohibited from competing in sports altogether.”

Beggs, who is a trans boy on the wrestling team at Trinity High School in Euless, racked up an undefeated season and won the UIL regional title in his bouts against girls, prompting his opponents to say he had an unfair advantage because he is taking testosterone. Beggs recently was sued by a competitor but a Travis County judge dismissed the suit.

“If it really wants to be fair, Texas should look to other states, the NCAA, the International Olympic Committee and the many other sport governing bodies that make accommodations for trans teens going through medical transitions to bring its policy into alignment with science,” Burns writes.

Originally published in the San Antonio Current. On Tuesday, the Texas House could debate and vote on a bill that...