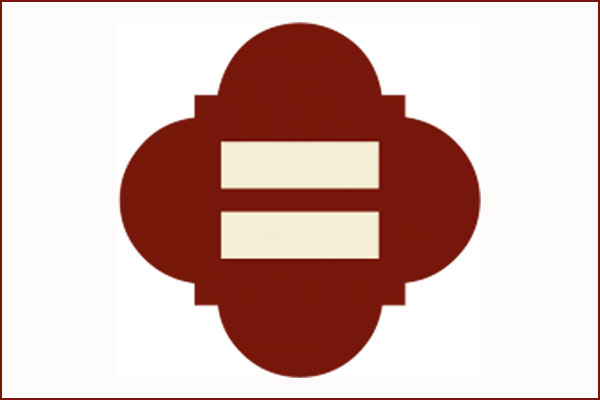 The logo for the 2013 campaign to pass the city's nondiscrimination ordinance. The Diversity and Inclusion Office, which was created in 2015, serves the protected classes covered under the NDO.

Kiran Bains, who heads up the city’s Diversity and Inclusion Office, announced that the department, which Bains currently runs alone, is hiring a special projects manager.

“As an office of one, I have deeply appreciated your support in ensuring the success of the Diversity and Inclusion Office. As the year comes to a close, I am thrilled to share that DIO is growing,” Bains said when announcing the new position.

The DIO serves as a central point of contact for all the protected classes covered under the city’s nondiscrimination ordinance, which was passed in 2013.

The department was first proposed in March of 2015. In an email to Out In SA at the time, Leilah Powell, the mayor’s chief of policy, said the DIO would focus on “promoting the value that diverse populations bring to our community, including promotion contracting and employment opportunities within the city.” A City Council vote in May of the same year approved the creation of the department. Bains was hired to run the DIO in August 2015. She is a San Antonio native and graduate of St. Mary’s University where she received a Bachelor of Arts in international business relations. She also has a Master’s Degree in peace studies from University of Notre Dame and a Master’s Degree in anthropology from the New School for Social Research in New York City.

According to the job summary for the new position:

Recognizing the value of diversity, equity, and inclusion to the City of San Antonio’s mission, citywide goals, and core values, the purpose of this position is to support the success of the Diversity and Inclusion Office (DIO). Under administrative direction, the Special Projects Manager is responsible for complex projects and activities that require a high degree of specialized knowledge. The ideal candidate will have a passion for equity, an understanding of systems-level versus individual-level change, and an ability to effectively impart the urgency and importance of DIO’s work to diverse audiences.

The job pays between $60,425 and $102,700 annually. A Bachelor’s Degree in “sociology, education, public administration, ethnic studies, communication, or a closely related field” is required. But a Master’s Degree is preferred. The application will close at 11:59 p.m. on Sunday, January 15.

Use this link for complete information about the position.

With over one hundred contestants on eight seasons of RuPaul’s Drag Race, a call back to appear on season two...