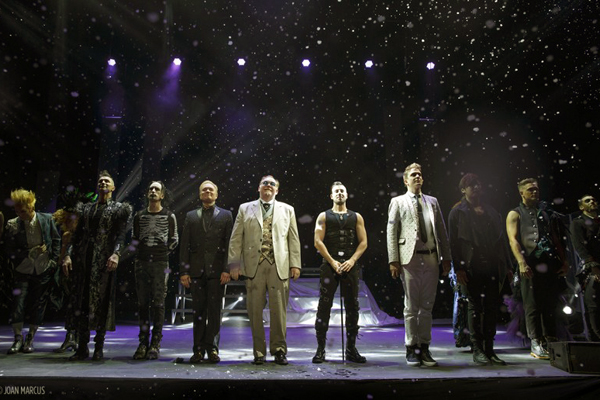 "The Illusionists: Live from Broadway" opens at the Majestic Theater on January 10. (Courtesy photo)

Much like the popular competition show America’s Got Talent, where magician Ben Blaque got his first big break, The Illusionists: Live from Broadway, is a family-friendly, Las Vegas-style extravaganza that has been breaking box office records since it first hit the road in 2015.

Bringing together seven of the world’s most popular illusionists, the show is a nod to the great magicians of the past and breathes new life into some tried and true tricks.

Of course there are disappearing acts, a mind reading session and some well known card tricks, but a full-view water torture escape by acclaimed escapologist Andrew Basso might leave you breathless.

Perhaps the clever mix of comedy and magic by Jeff Hobson, aka “The Trickster,” is more to your liking.

With such a wide-range of acts in this show, expect plenty of audience participation, especially if you’re sitting up close.