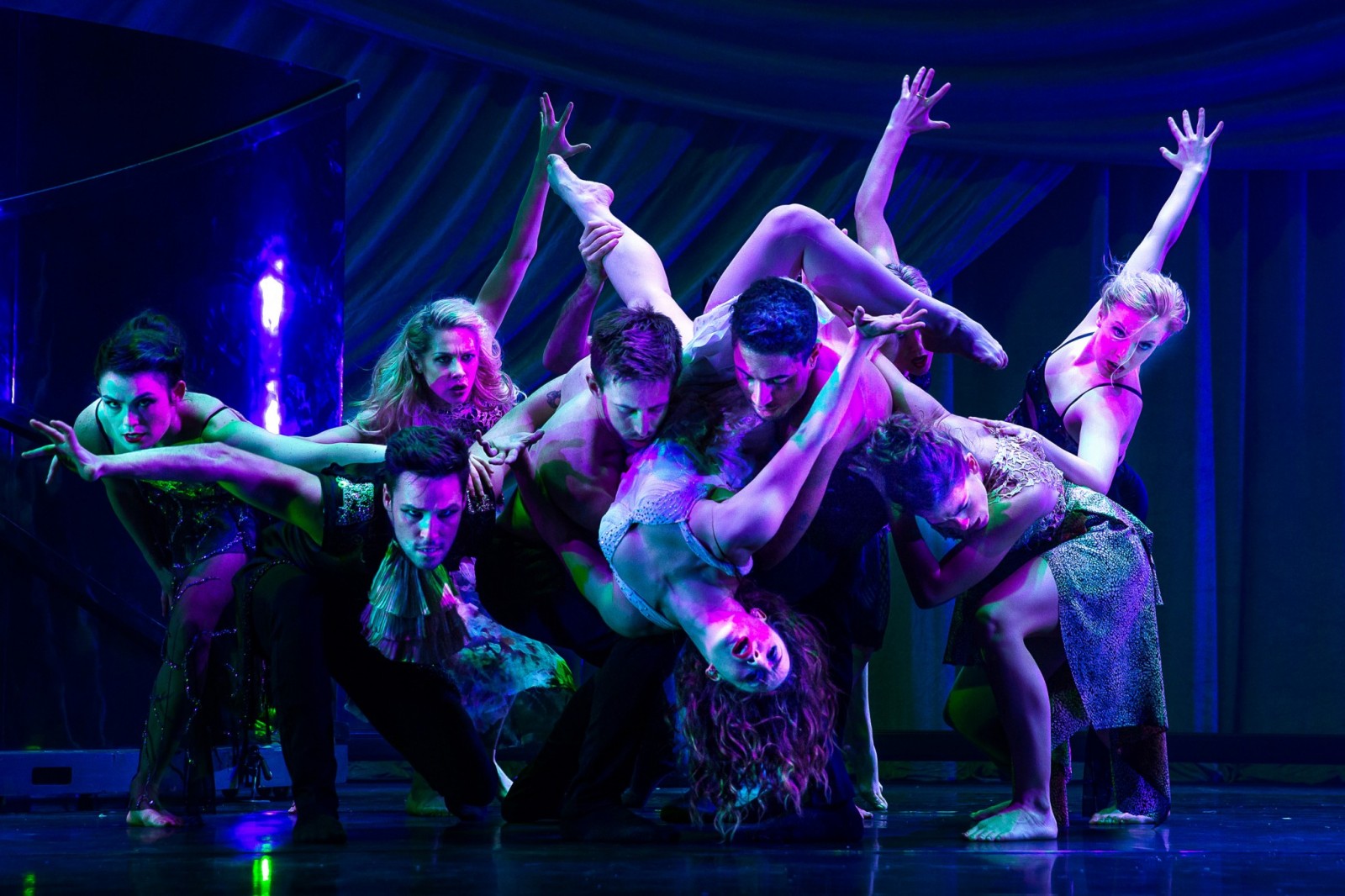 In his audition tape for So You Think You Can Dance, an 18-year-old Travis Wall explained that certain types of movement emanate specific colors and auras. “I think today I’m definitely going to be doing shades of blues,” he said.

He would advance to second place in the competition where, along the way, he performed one of the more memorable moments in the show’s history: the Mia Michaels-choreographed “Park Bench” routine). In the 10 years since he first walked onto that stage, Wall has returned to the show as choreographer and mentor, earned three Emmy nominations (including one win in 2015) and starred in the Oxygen network reality series All the Right Moves.

In 2012, Wall, along with dancers Nick Lazzarini, Teddey Forance and Kyle Robinson, formed the dance company Shaping Sound. They think of themselves as “visual musicians” who give shape and form to sound.

Under the artistic direction of Wall, the touring company “reimagines” dance and popular choreography. Take for instance, Bohemian Rhapsody, recently performed on Ellen and making waves across the Internet. It’s sexy, polished and nicely packaged in short bits for easy consumption — offering the sort of fare that gave prominence to shows like SYTYCD and Dancing with the Stars and ultimately bringing a renewed interest in dance.

The Stonewall Democrats of San Antonio spent a good part of Sunday, January 24 listening to over 50 candidates ask...