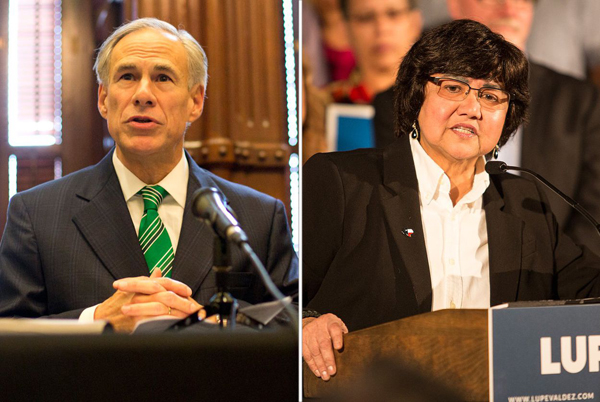 Lupe Valdez, the Democratic candidate for governor, has agreed to debate the Republican incumbent, Greg Abbott, on Sept. 28 in Austin, ending weeks of uncertainty over whether the two would face off.

While the timing of the Austin debate has not changed, Valdez claimed victory Monday in getting a Spanish-language media partner — Telemundo — for the debate. Valdez’s campaign said Telemundo “will broadcast the debate live across the state on television and online, and provide a moderator and instantaneous Spanish translation for their viewers.”

“I’m glad to announce that after weeks of negotiations, we have succeeded in making our debate with [President Donald] Trump’s favorite puppet governor more inclusive, representative, and accessible to Texans across the state,” Valdez said in a statement that continued to press her desire for an in-studio audience and Spanish questions.

This article was first published at by The Texas Tribune, a nonprofit, nonpartisan media organization that informs Texans — and engages with them — about public policy, politics, government and statewide issues.

An executive with a local hotel management company, who is a member of the San Antonio LGBT Chamber of Commerce,...