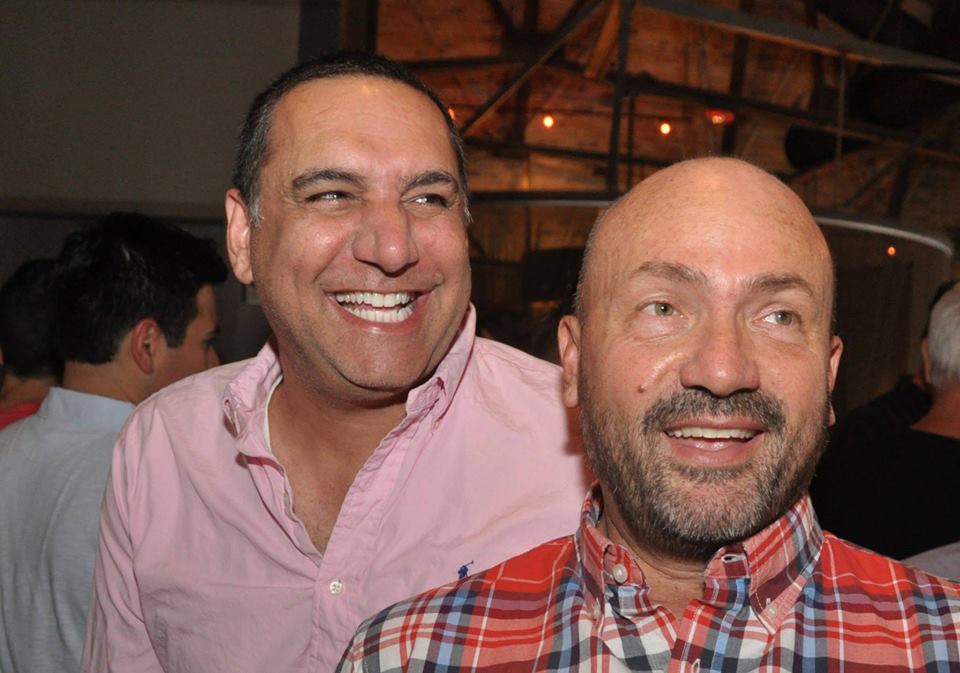 The San Antonio chapter of the Human Rights Campaign announced on October 25 the selection of Wayne D. Beers and Michael R. Bobo as recipients of their Community Ally Award which will be presented at the HRC Gala and Silent Auction on November 8.

Following is the announcement released by HRC:

Local business owners, Wayne D. Beers and Michael R. Bobo, will accept the 2014 Community Ally Award. Wayne and Michael are owners of the frequently lauded and San Antonio favorite, W.D. Deli, a café and catering business since 1990. Long-time supporters of the Human Rights Campaign, Mike and Wayne have endlessly been active contributors to local LGBT efforts and events throughout our great city. Over the years, they have consistently and deliberately been partners of the community – helping with organizational fundraising efforts, donating their catering services, generously opening their deli and their gorgeous Monte Vista home. Wayne and Mike are often at the heart of worthy efforts, not only for the Human Rights Campaign or LGBT community, but for many other various local or statewide organizations. Join us and help us honor two great well-deserving individuals at this year’s gala!

First order of business to discuss regarding the Madewell La Cantera grand-opening party : EVERYTHING WAS SO BEAUTIFUL! Second order...