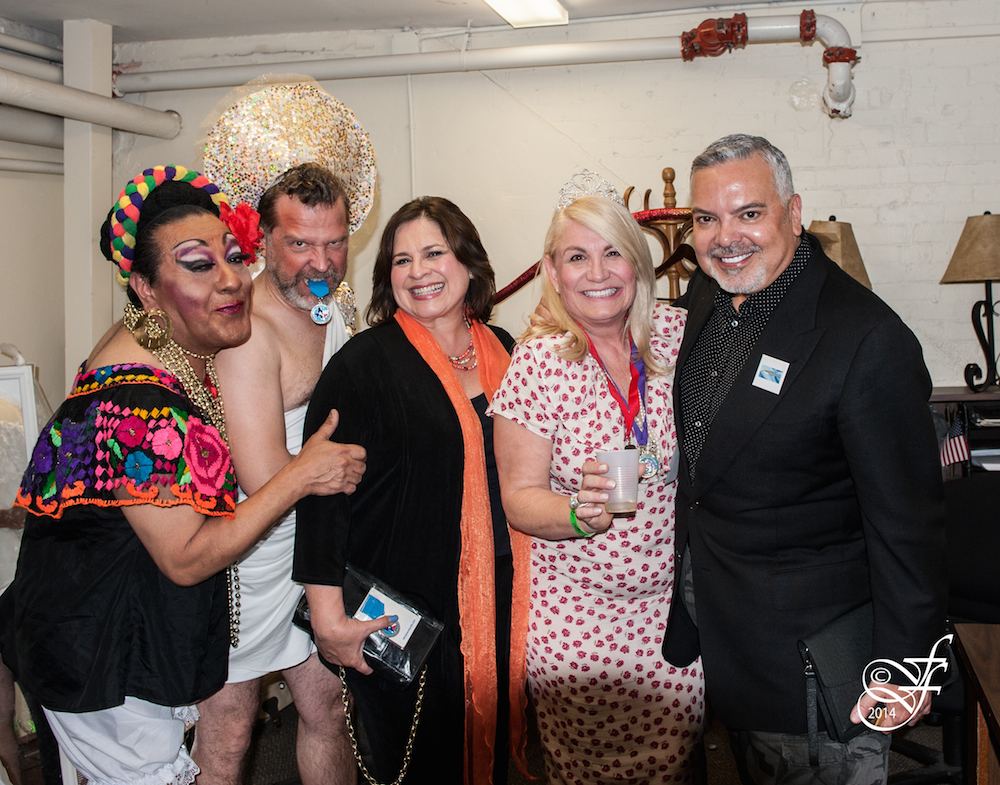 The 84th session of the Texas Legislature convenes, for better or (probably) worse, in January and as Out In SA went to press in mid November, this session’s pre-filed bills were already making news, locally and nationally.

Sen. Donna Campbell (R-New Braunfels) kicked off the pre-file period with SJR 10, the Restoring Religious Freedom Amendment. According to her office’s press release, Campbell said, “The resolution I filed today provides a necessary layer of protection from overreaching governments that engage in acts of prejudice meant to intimidate Texans of faith from expressing their deeply-held religious beliefs.” Campbell cited the recent effort by the City of Houston to subpoena the sermons of local pastors as motivation for crafting the resolution, which would require a two-thirds vote in both the House and Senate.

The amendment would supersede existing language in the Texas Freedom Restoration Act, enacted in 2009, according to Daniel Williams, legislative specialist for Equality Texas.

“The amendment would replace a carefully considered and balanced statute that, among other things, allows for zoning laws that consider traffic patterns when deciding where you can build a church (or religious school, or mosque or synagogue) or how high you can build it, allows non-discrimination, allows HOA restrictions, and protects the state’s sovereign immunity,” Williams said. He noted that some version of this resolution has been filed every session since 2009, but has yet to make it out of the Lege. But with a more conservative body, it’s hard to gauge its prospects this session.

On the eve of oral arguments at the 5th Circuit, two legislators have filed bills to repeal the current ban in the Texas Constitution. Sens. Juan “Chuy” Hinojosa (D-McAllen), whose daughter recently “eloped” to Las Vegas with her girlfriend, and Jose Rodriguez (D-El Paso) filed SJR 13 which, if passed by both houses, would place the amendment before the voters on the November 2015 ballot.

A companion bill, HJR 34, was filed in the House by Rep. Garnet Coleman (D-Houston), along with House and Senate bills by Rep. Rafael Anchia (D-Dallas) and Rodriguez to undo statutory bans on same-sex marriage.

Sen. Rodriguez also filed a bill, SB 148, to complete a task that has stymied prior sessions: removing 21.06 from the Texas Penal Code. Struck down in the landmark 2003 Supreme Court decision Lawrence v. Texas, the unenforceable provision nonetheless remains on the books. Removing the offending code would close the book on a tumultuous era for gays and lesbians in Texas. That may be why a simple housekeeping chore has become a symbolic battle line for conservatives who have thwarted prior attempts to delete it.

A bill filed by Rep. Mary Gonzalez (D-El Paso) would amend the state’s “Romeo and Juliet” law. Currently, the law prohibits indecency with a child, but provides protections for individuals over the age of 14 and within three years of their partner. HB 71 would extend those protections to same-sex couples. Today, same-sex teens face not only prison under the law, but those convicted must register as sex offenders, a designation that will hobble them throughout their lives. Similar bills were considered by the House and Senate during the 2013 session, but advocates did not muster the necessary votes for passage.

During the last session, Rep. Matt Krause (R-Fort Worth) filed a bill that would have withheld funds from student organizations that provided non-discrimination protections. The bill was softened in committee, but never made it to the floor of the House. As of press time, it had not resurfaced.

One bill to watch for this session could involve protections for reparative therapy, a position straight from the Republican Party of Texas’s 2014 Convention platform.

While LGBT Texans are losing a great ally after the resignation of Rep. Mike Villarreal (D-San Antonio) and another with the possible departure of Sen. Leticia Van de Putte (D-San Antonio)–Villarreal has declared for San Antonio Mayor, and Van de Putte was publicly mulling a run not a week after her loss to Dan Patrick–Williams said there is no shortage of LGBT allies in both chambers.

Williams emphasized that while it’s important to reach out to these legislators on LGBT issues, citizens should attempt to contact every legislator, regardless of their party or ideology, because it shows them that their decisions affect Texans in their districts.

Williams said that Equality Texas will continue its highly successful lobby days, possibly adding more days to focus on particular themes. The 84th will be a tough session with such a conservative body heading to Austin, but it’s not a lost cause for LGBT issues. It just means advocates will need to press the issues harder.