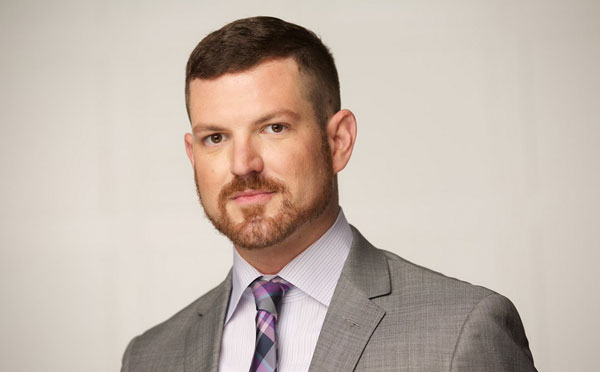 With the Supreme Court decision on marriage equality due as soon as tomorrow or Monday, a local attorney says his office will be offering free legal advice to gay and lesbian couples who contemplate getting married.

“With the right to marry comes many responsibilities, too,” says attorney Justin P. Nichols. “Gay and lesbian couples have never lived under Texas marriage laws, which contain concepts like ‘community property’ and ‘at-fault divorce’ – rules which have not applied to gay relationships in the past.”

Nichols, who specializes in LGBT-related legal matters, says it’s important for gay and lesbian couples to “know the full impact of Texas marriage laws before going to the courthouse to get hitched.”

The US Supreme Court is expected to issue a ruling on Friday of this week or Monday of next week on whether states must allow gay and lesbian couples to marry.

DeLeon v. Perry is the case out of San Antonio, in which Judge Orlando Garcia ruled Texas’ ban on gay marriage unconstitutional. However, Judge Garcia stayed his judgment until the case could be decided on appeal. DeLeon has been argued, and remains pending in the Fifth Circuit Court of Appeals.

In essence, the pending DeLeon case will not delay carrying out the Supreme Court’s ruling in Obergefell. If the Supreme Court rules gay couples have the right to marry, I believe such marriages can start immediately herein in Texas.

Nichols says his law firm will be available to answer questions for gay and lesbian couples on the impact of the Supreme Court’s ruling – whatever it may be.

U.S. Representative Lloyd Doggett (TX-35) is voicing his concern about the sexual abuse of LGBT immigrants who are in Immigration...