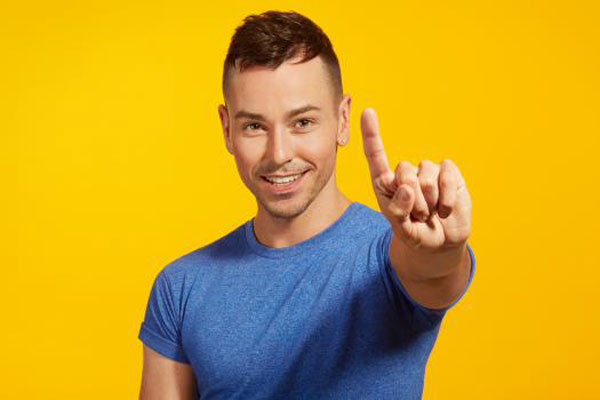 More than 4,000 San Antonians were tested for HIV during the month of April, in response to a challenge issued to the City Council by fellow Councilman William “Cruz” Shaw.

According to Metro Health, for the past ten years Bexar County’s new HIV diagnosis rates have been consistently higher than the state and national rates. Complicating this statistic is that one in seven of these San Antonians don’t know they have the virus.

Councilman Shaw’s challenge to his colleagues, which came during STD Awareness Month, set a goal of testing four times the average amount of people tested in an average month. Council members were asked to help motivate people in their districts to get tested.

District 5 came in first with 506 HIV tests performed. District 3 took second place with 480 tests and District 2 was third with 479 tests.

Councilman Shaw’s challenge is part of recent efforts by Metro Health to make headway in reaching its Fast Track Cities 90-90-90 targets by the year 2020:

“We’ve raised awareness so much through this competition,” said Dr. Colleen Bridger, director of Metro Health, said in a statement. “Thousands more people know their status today and even more are aware of the need to know your status.”