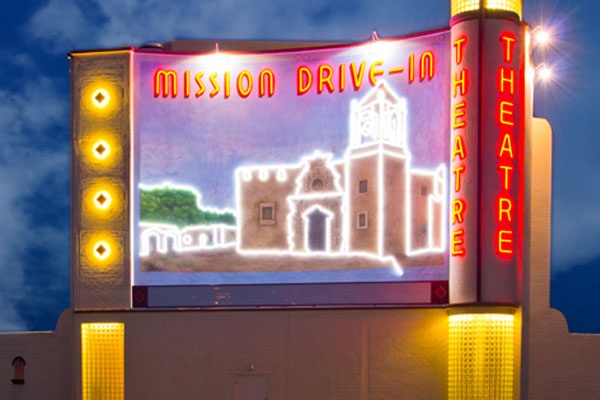 The San Antonio LGBT Chamber of Commerce is planning to celebrate the the 27th anniversary of National Coming Out Day on October 10 at Mission Marquee Plaza on the city’s Southeast Side.

National Coming Out Day is observed annually to raise awareness of the importance of “coming out” — a process of disclosing one’s sexual orientation or gender identity to friends and co-workers, or coming out as an LGBT ally. The thinking is that when people know someone who is LGBT, they are more likely to support equality under the law.

The LGBT Chamber’s celebration will include a performance by actress/comedienne Sandra Valls who was voted by Latina Magazine as one of the Top 33 Bad Ass Comics with Latin Roots. Among Valls’ many performance credits are two Showtime specials, The Latin Divas of Comedy and Pride: LGBT Comedy Slam! (Both can be viewed on Hulu.)

According to the biography on her website, the California Senate presented Valls with a Certificate of Recognition for “her relentless support of people in recovery in the LGBT community as exemplified by her leadership in producing ‘One Gay at a Time,’ a comedy show that celebrates people in recovery.”

Also on tap at the event is a screening of HBO’s “The Out List,” a 2013 documentary in which celebrities like Ellen DeGeneres, Neil Patrick Harris, Lady Bunny, Suzy Orman, Larry Kramer and others “reveal the struggles and triumphs of being ‘out’ in America.”

Organizers say there will be vendor booths and food trucks. Attendees are encouraged to bring lawn chairs and blankets.

The San Antonio LGBT Chamber of Commerce invites you to their National Coming Out Day Celebration on October 10, 2015 from 7 p.m. to 11 p.m. at Mission Marquee Plaza, 3100 Roosevelt Avenue. Free and open to the public. For more information contact [email protected]

Dixie Longate mixes comedy, drag, and Tupperware at the Tobin