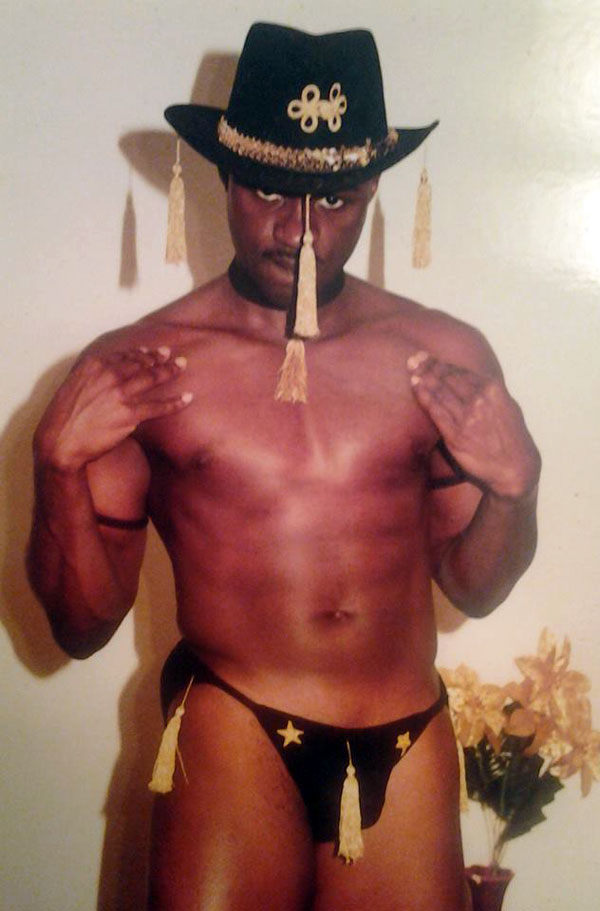 San Antonio Express-News columnist Gilbert Garcia reports that a former male stripper has thrown his hat into the mayoral race.

Pogo Mochello Allen-Reese told Garcia that he worked as an exotic dancer in Louisiana after serving in the Army during the Persian Gulf War. Allen-Reese’s web page proclaims that he is now a “Slave of Jesus.”

Allen-Reese says his former occupation as a bump-and-grinder could serve as an example to paunchy San Antonians.

“I was very overweight when I first started dancing at the clubs,” Allen-Reese said in a thick Southern accent. “With dancing, I lost weight and started getting all these compliments. San Antonio is one of the most obese cities in the country, so I can be a role model.”

Allen-Reese is also running for President of the United States and told Garcia that the mayor’s race is just a warm-up for the big event in 2016.

It looks like the efforts aimed at finding a space for the Thrive Youth Center for homeless LGBT youth may...