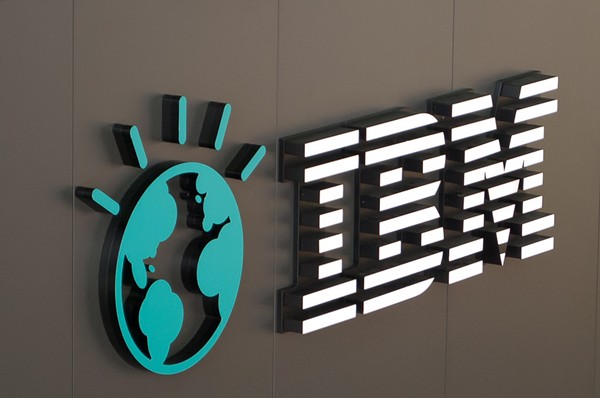 With the Texas Legislature’s special session a week away, tech company IBM has ramped up its efforts to oppose the s0-called “bathroom bill” for its discriminatory effects against transgender Texans.

“As one of the largest technology employers in Texas, IBM firmly opposes any measure that would harm the state’s LGBT+ community and make it difficult for businesses to attract and retain talented Texans,” the IBM ad reads.

The ad is referring to House Bills 46 and 50, which aim to end the ability for local ordinances and school districts to have non-discrimination policies for restrooms. This means transgender people could not use bathrooms that correspond with their gender identity. Instead, they would have to use the bathroom that correlates with the sex on their birth certificates.

Back in May, IBM’s Chief Executive Officer Ginni Rometty signed a letter to Gov. Greg Abbott announcing their public opposition to the bathroom bill. Along with IBM, 13 other tech companies signed the note, including Amazon, Apple, Facebook and Google. “As large employers in the state, we are gravely concerned that any such legislation would deeply tarnish Texas’ reputation as open and friendly to businesses and families,” the letter read, according to The Verge. “Our ability to attract, recruit and retain top talent, encourage new business relocations, expansions and investment, and maintain our economic competitiveness would all be negatively affected.”

The tech companies pointed out that the bathroom bill could have detrimental economic effects saying that some may choose to not do business with the state because of the legislation. California has already banned state-funded travel to Texas because of another bill, which it viewed as discriminating against LGBTQ people.

Texas House Speaker Joe Straus, a San Antonio Republican, opposes the bathroom bill for its possible negative economic impact on the state. He’s asked more businesses to publicly proclaim their opposition, according to the Dallas Morning News. IBM confirmed it has corresponded with Straus.

“We urge Gov. [Greg] Abbott and the state legislature to abandon any discriminatory legislation during this special session and ensure Texas remains a welcoming place to live and work,” IBM said in its full-page advertisement.

A state representative from McKinney, Texas says that transgender children are mentally ill and letting them express their gender identities...