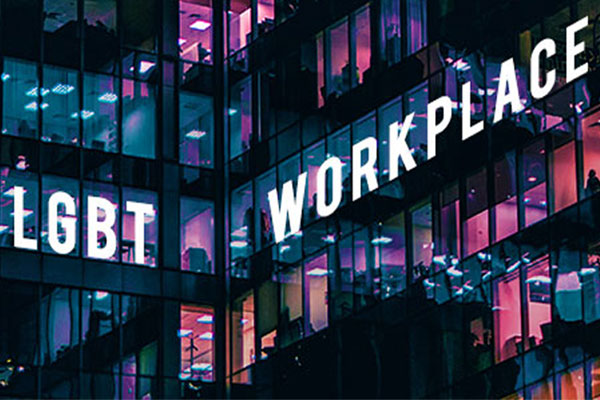 The Queer Corazones de Esperanza are hosting a resource fair and panel discussion on June 9 which will address issues and topics relating to LGBT employment.

According to the press release, the purpose of the event is to facilitate conversations about the conditions and experiences of LGBT individuals at their places of employment.

One issue relating to employment which has been in the headlines recently is the fact that 40 percent of workers in Texas lack paid sick leave.

“Families and community members are ready for a policy that will have a direct impact on their lives and will work to see a paid sick time policy passed in San Antonio,” said Michelle Tremillo, executive director of the Texas Organizing Project, one of the organizations participating in the Queer Corazones resource fair.

Tremillo made the remarks last April when a coalition was formed to create the Working Texans for Paid Sick Time campaign.

For LGBT workers in San Antonio, employment nondiscrimination is another issue that affects their workplace experience.

While San Antonio’s nondiscrimination ordinance has LGBT protections for city employees and for employees of city contractors, no such protections exist for workers at other companies, unless those employers have inclusive policies. The reality is that in San Antonio, you can be fired for being LGBT.

The Queer Corazones panel discussion will address employment nondiscrimination policies and other issues like negotiating pay and self worth training.

The panelists are: Ana Andrea Molina, executive director for Organización Latina de Trans en Texas; Eduardo Juarez an attorney with the San Antonio office of the EEO Commission; LGBT political activist Dan Graney; Joleen Garcia of the Free Speech Coalition; and Jaime Zapata, a local citizen who will be sharing her experiences.

Queer Corazones was founded in 2016 to organize LGBT programming at the Esperanza Center. It is comprised of community members and Esperanza staff.

By Emma Platoff, The Texas Tribune Last year, a dispute over a Colorado wedding cake made it all the way...