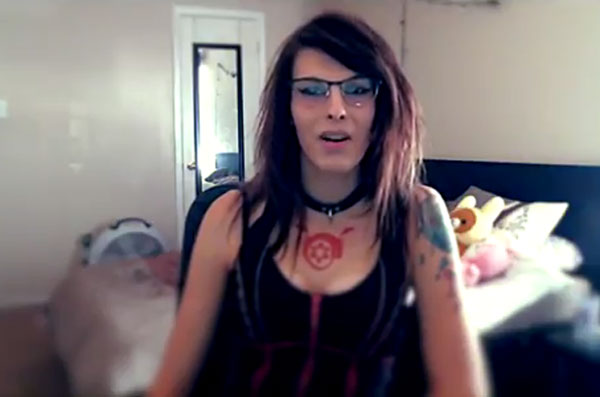 The documentary "Transpose" examines the lives transgender people though interviews. It will be screened at Luther's Cafe on May 10. (Video captures via YouTube)

Luther’s Cafe will host a screening of Transpose, a documentary that examines the challenges transgender people face as they go through their transition and seek to forge ahead with their new lives.

The film is a project of Arttitude, a Dallas-based nonprofit organization which serves to unite the LGBT community “with the goal of inciting positive change and equality for all” through art shows, films, music events and other arts-related endeavors.

Transpose was filmed using web cams, cell phones and other home-video equipment. The result is a narrative that emphasizes the individuality of each of the people interviewed in the documentary. Among the interviewees is Jess Herbst, who was appointed mayor of New Hope, Texas in 2016. 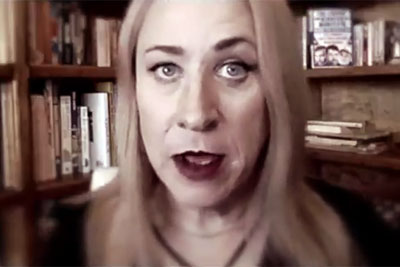 The film is directed by Kurtz Frausun, who said in a statement, “I had no idea how much it would change me to watch and listen to the stories of joy and struggle.” Last November, Transpose was awarded the Shawn Moore Prize for Texas Filmmaking at the Q Cinema LGBT Film Festival in Ft. Worth.

“Arttitude, as an organization, strives to use Transpose as a point of discussion and
education for our community so that people can have a better understanding and insight into the transgender community — their stories, their hopes, their struggles and their triumphs as individuals,” Jil Lasaca, Transpose program manager, said in a press release.

The documentary has been making the rounds across the state with the most recent screening taking place on March 24 in Lubbock at Texas Tech University which was hosting the Big 12 LGBTQIA & Allies Summit.

“The stories of courage, tenacity and resolve exhibited by the characters will surely touch the lives of people, in one shape or form,” says Maria Angela, who’s served on the Arttitude board of directors. “It humanizes the struggles of the transgender community and affirms the basic desire of each of us to live the best life we want,”

Arttitude presents a screening of “Transpose” on May 10 at 9 p.m. at Luther’s Cafe, 1503 N Main Ave. Admission is free, however a donation is appreciated and will be used to fund further programs and events which aim to enact social change through the telling of diverse narratives.

The City of Del Rio, Texas, elected a gay man as mayor during its May 5 municipal election according to...