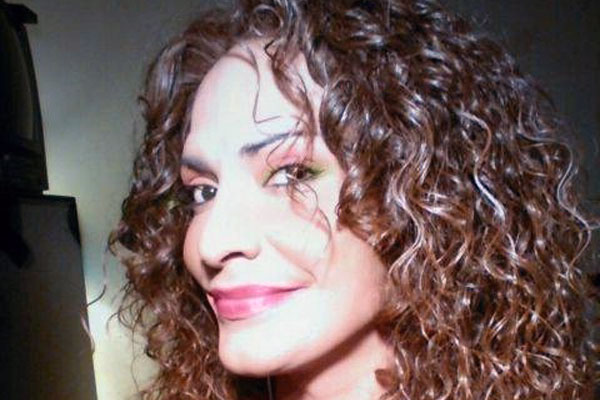 A 30-year-old man from Childress, Texas has been found guilty and sentenced to 20 years in jail for the 2016 murder of a 43-year-old Austin transgender woman.

During the trial, which began in late October, JonCasey Rowell admitted to shooting Monica Loera at close range in what he said was an act of self-defense.

Rowell had come to Loera’s home on January 22, 2016 after meeting her online and agreeing to pay her for sex. When Rowell realized he did not bring condoms he left Loera’s house to go buy some but returned when he discovered he has left his jacket, wallet and keys behind. He went to the front door and asked Loera for the items which she gave him. However, Rowell thought Loera had kept his wallet in an attempt to rob him. What he did not realize at the time was that the wallet was in his jacket pocket.

Rowell went to his vehicle and grabbed a loaded gun and started pounding on Loera’s door demanding she return the wallet. Before she opened the door, Rowell said Loera told him she had a baseball bat. When she opened the door Rowell shot Loera in the neck, saying it was self-defense. In testimony during the trial, Austin Police detective John Brooks said a baseball bat was never found in Loera’s home.

After the shooting, Rowell fled to Childress where he lived with his wife and newborn baby. He was arrested four days later when he returned to Austin for another sexual encounter he had arranged online.

The jury found Rowell guilty of murder on November 6. However, Loera’s family and the LGBT community were disheartened when he was only sentenced to 20 years after prosecutors had asked for 45. Rowell will get credit for almost two years he has already served, which means he could be released in just over eight years.

During the sentencing phase of the trial Rowell took the stand to say, “When we make choices in our life, those choices can lead us down the wrong road. In my case, it was alcohol and prostitutes. Before you know it, you’re down the rabbit hole and your life is changed in an instant. I’m truly sorry for those I’ve hurt.”

One of Loera’s sisters also spoke at the trial and thanked the transgender community for all the support they had given the family. She also spoke directly to Roswell saying, “It saddens me – my sister, my whole family – that you can’t really accept responsibility for murdering my sister.”

Loera was well-known in the community. A profile in the Austin American-Statesman described her as funny, generous and full of life. “She was very warm and friendly; just she had this way about her,” one of Loera’s friends told the Statesman. “She was vivacious. She’d really just extend warmth to people.”

In the days immediately following her murder, Loera was misgendered in the press and by police. It took a week before media outlets corrected the mistake. That error led to a city council resolution establishing new policies on how the Austin Police Department identifies a person’s gender.

Loera was the first of 27 transgender people who died as a result of transphobic violence in 2016, the deadliest year on record for trans people. As of November 1, there have been 23 transgender people killed in the U.S. in 2017. According to GLAAD, victims of anti-transgender violence are overwhelmingly trans women of color.