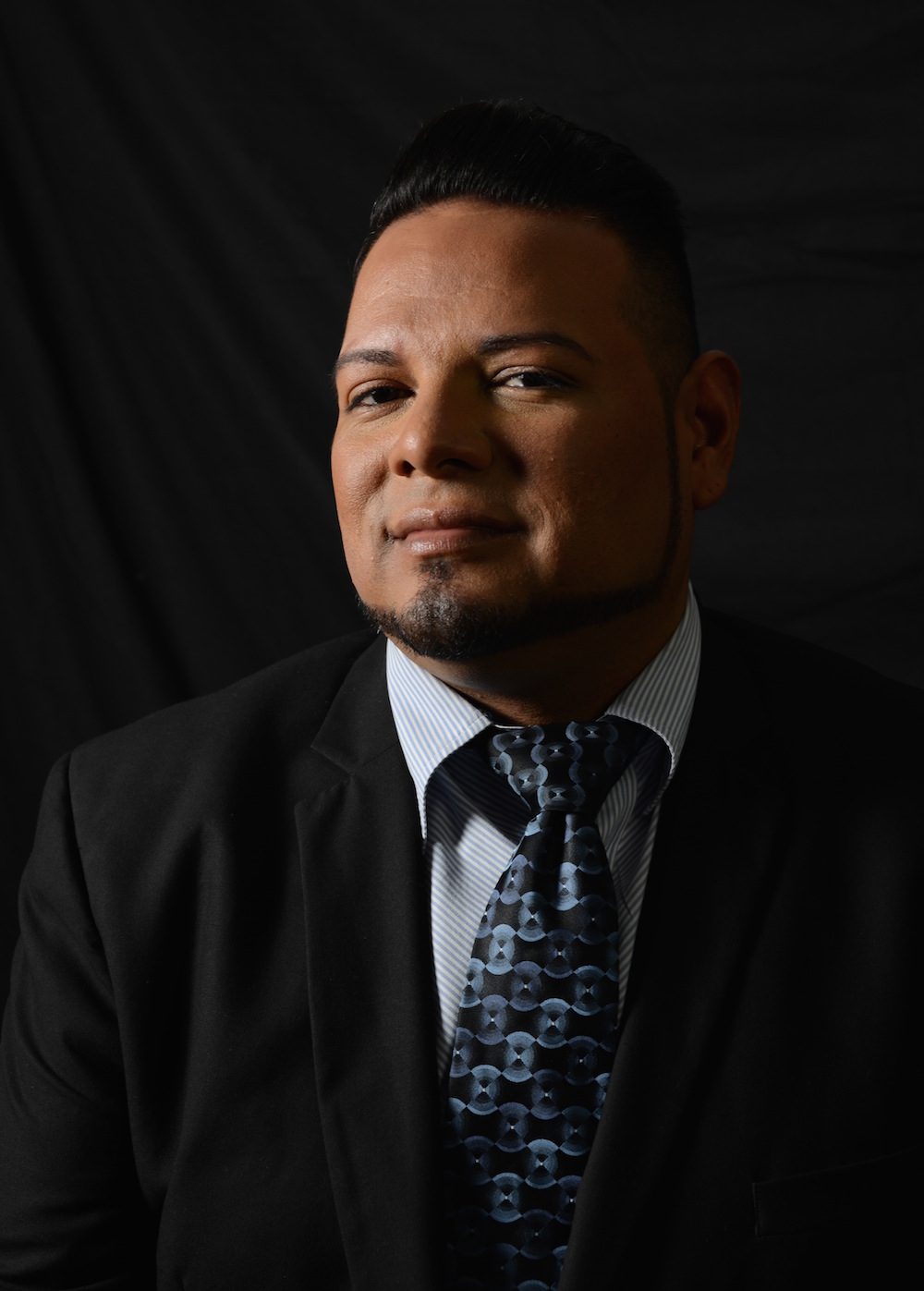 On the afternoon of June 26, the day the Supreme Court made marriage equality the law of the land, Robert Salcido, Jr. was standing at the pulpit of the Lutheran Church of the Good Shepherd speaking at what would be the first church wedding in San Antonio. He was there as a representative of Equality Texas, which along with the church and Freedom To Marry, sponsored free weddings on the day the court’s decision was announced.

The night was just starting for Salcido. Later that evening he would go on to a rally at Main Plaza and then on to a celebration at Luther’s Cafe.

Salcido is probably the most well-connected LGBT leader in San Antonio. His affiliation with some of the LGBT community’s most important organizations keeps him in touch with local issues and offers him a unique perspective for his job with Equality Texas as a regional field organizer.

The North Texas native is the board chair for Pride Center San Antonio, current president and founding member of LULAC Council 22198 Orgullo de San Antonio, on the leadership team at CAUSA, served for four years on the board of the S.A. LGBT Chamber of Commerce, and is on the mayor’s LGBT advisory committee. Salcido is also a fellow with the Victory Empowerment Institute.

Lopez is the owner and creator of Rey Lopez Entertainment, which brings special attractions to SA, including a cavalcade of...