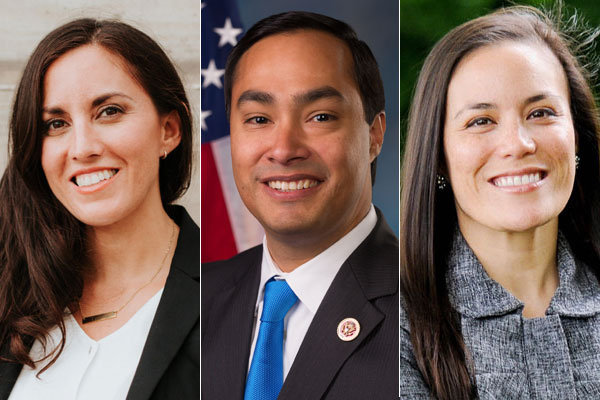 After an almost day-long candidate forum on January 26, the Stonewall Democrats of San Antonio announced their endorsements for the March 3 Democratic Primary.

In order to qualify for an endorsement, candidates had to complete a questionnaire. Over 80 candidates or their spokespersons addressed Stonewall members and answered their questions.

Final voting on each endorsement was completed during a closed-door session, open only to the Stonewall membership. Over 40 endorsements were made for federal and state races.

In the race for County Commissioner, Precinct 2, a “favorable” rating was given to Justin Rodriguez and Queta Rodriguez. Favorable ratings are given when members cannot reach a consensus between two candidates considered to be equally qualified for the position they seek.

There are 17 candidates running for President of the United States on the ballot. However, Stonewall organizers chose not to call for an endorsement in that race.

Deadline to register to vote in the March 3 primary is February 3. Early voting begins on Tuesday, February 18 and continues through Friday, February 28. Use this link to register or for information about voting hours and polling locations. 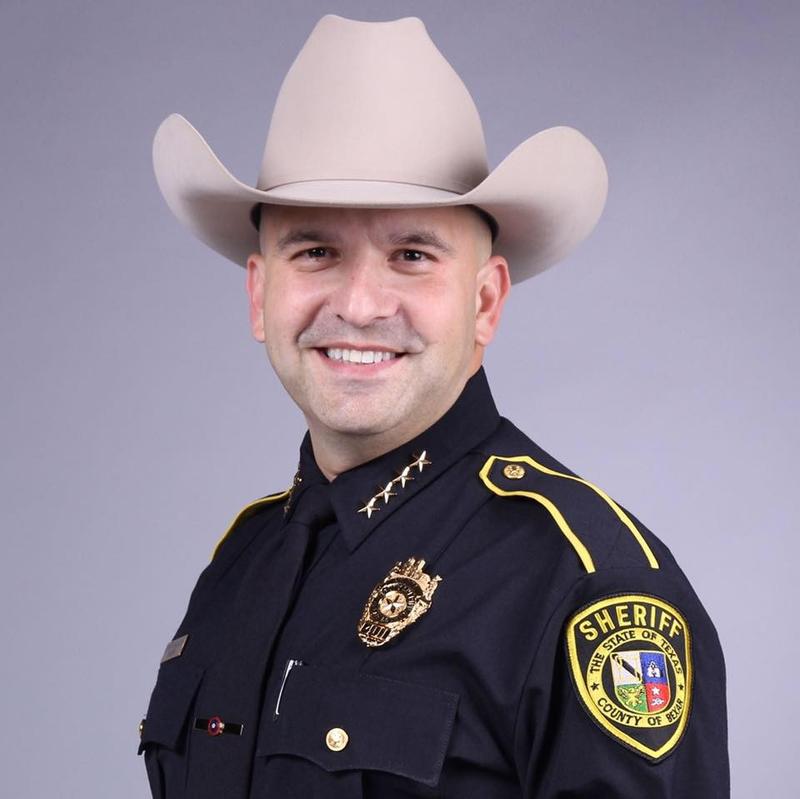 With 179 entries, the 2019 Pride Bigger Than Texas will be the biggest Pride parade ever held in San Antonio....