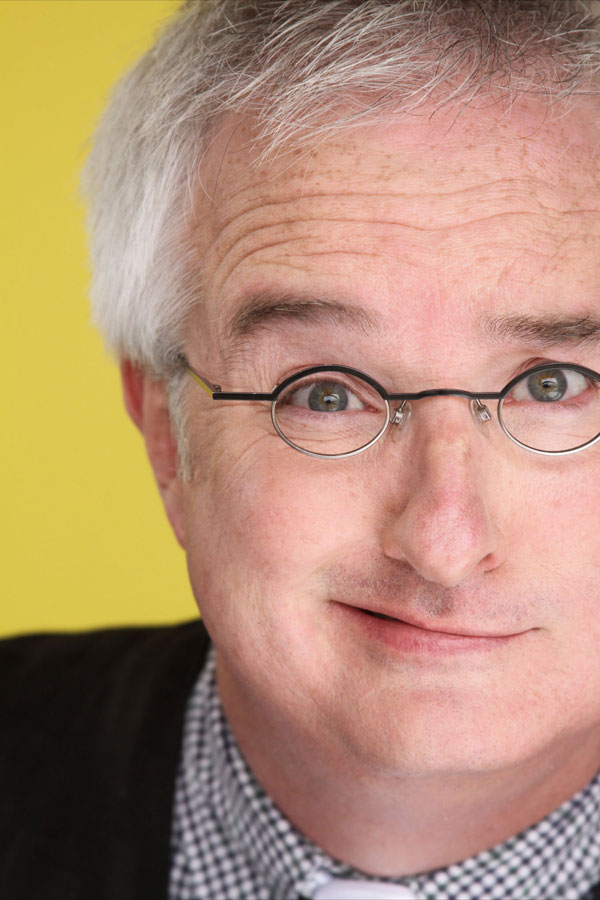 Comedian Paul J. Williams will headline a night of awards and comedy at the Stonewall Democrats of San Antonio's annual fundraiser at The Playhouse on September 26.

On September 26, the Stonewall Democrats of San Antonio will host their annual awards presentation in conjunction with a night of comedy performances. This is the ninth anniversary of the awards and the second year they’ve been presented as part of a night of comedy.

Every year, Stonewall honors local citizens and politicians with awards for Political Advocate, Community Leader and Volunteer of the Year. The awards presentation always attracts local politicos who stop by to hob nob, shake hands and pose for selfies with their constituents. This year should be no exception.

The evening begins at 6:30 p.m. with a cocktail reception in the lobby of The Playhouse  (formerly the San Pedro Playhouse). The awards presentation and comedy show are at 7:30 p.m.

Opening act for the show is Jessica St. John and Some Old School Friends, an ensemble led by Cornyation denizen John McBurney. St. John will present state Representatives Debbie Riddle and Gilbert Pena with the Genitalia Fixation Awards for their “service” during the 84th session of the legislature.

The headliner for the night is Dallas comedian and San Antonio native son Paul J. Williams, whose web site offers up a sample of his comic style:

Born as a “surprise baby,” Paul J. is the much younger sibling to two older brothers. Raised in San Antonio, Texas, Paul J. discovered that, as an often teased high school band/choir/drama nerd, humor was going to have to be his weapon of choice in defending himself against the other kids. Gratefully, adding humor to an already talented adolescent solidified the foundation for the actor/singer/comic that Paul J. Williams is today.

Aside for his regular comic riffs, Williams is known for his characters like Sister Helen Holy who ministers on behalf of the fictional First Southern Fried Self-Satisfied Babtist Church and Nelda Picke a “bee-hived, gravelly-voiced, chain-smoking realtor.”

The recently released trailer for Stonewall, an upcoming film about the Stonewall riots, purports to tell the story of “unsung...