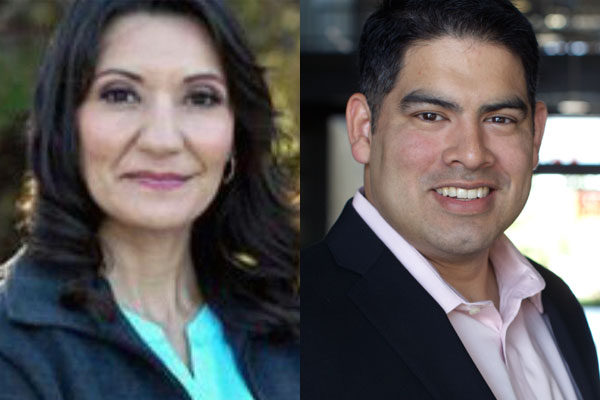 The Stonewall Democrats of San Antonio on May 16 released an updated list of endorsements for the June 10 City Council runoff election.

Last March, Stonewall held a forum where about 40 candidates came seeking the group’s endorsement in the May 6 election for 10 City Council seats and for mayor. To be eligible for a Stonewall endorsement, candidates had fill out a questionnaire and appear at the endorsement forum to make a short presentation and answer questions from Stonewall members.

“Our endorsed candidates in eight of the eleven races on the May 6 ballot either won outright or made it into a runoff,” Stonewall endorsement forum organizer Dan Graney explained to Out In SA.

The three Stonewall endorsees who did not win or make to the runoff were Keith Toney in District 2, Rick Treviño in District 6, and Pat Stout in District 8.

“Last night, we voted to do a ‘no endorsement’ in District 2, since neither Alan Warrick nor William Cruz Shaw participated in our March 26 forum. We also endorsed Melissa Cabello Havrda in District 6 and Manny Pelaez in District 8,” Graney said.

Havrda is an attorney with an MBA who specializes in Social Security disability law. Her resume includes serving on former Mayor Ed Garza’s staff and working at the San Antonio Parks Foundation. She also was endorsed by the San Antonio Express-News.

Pelaez is a labor attorney and the former chairman of the Brooks Development Authority. His campaign has been plagued by allegations he has not been a resident of District 8 long enough to qualify for a city council run.

Below is the list of Stonewall’s endorsements for the June 10 runoff election.

By Alexa Ura, The Texas Tribune May 15, 2017 As part of an ongoing push by some Republicans to insert...