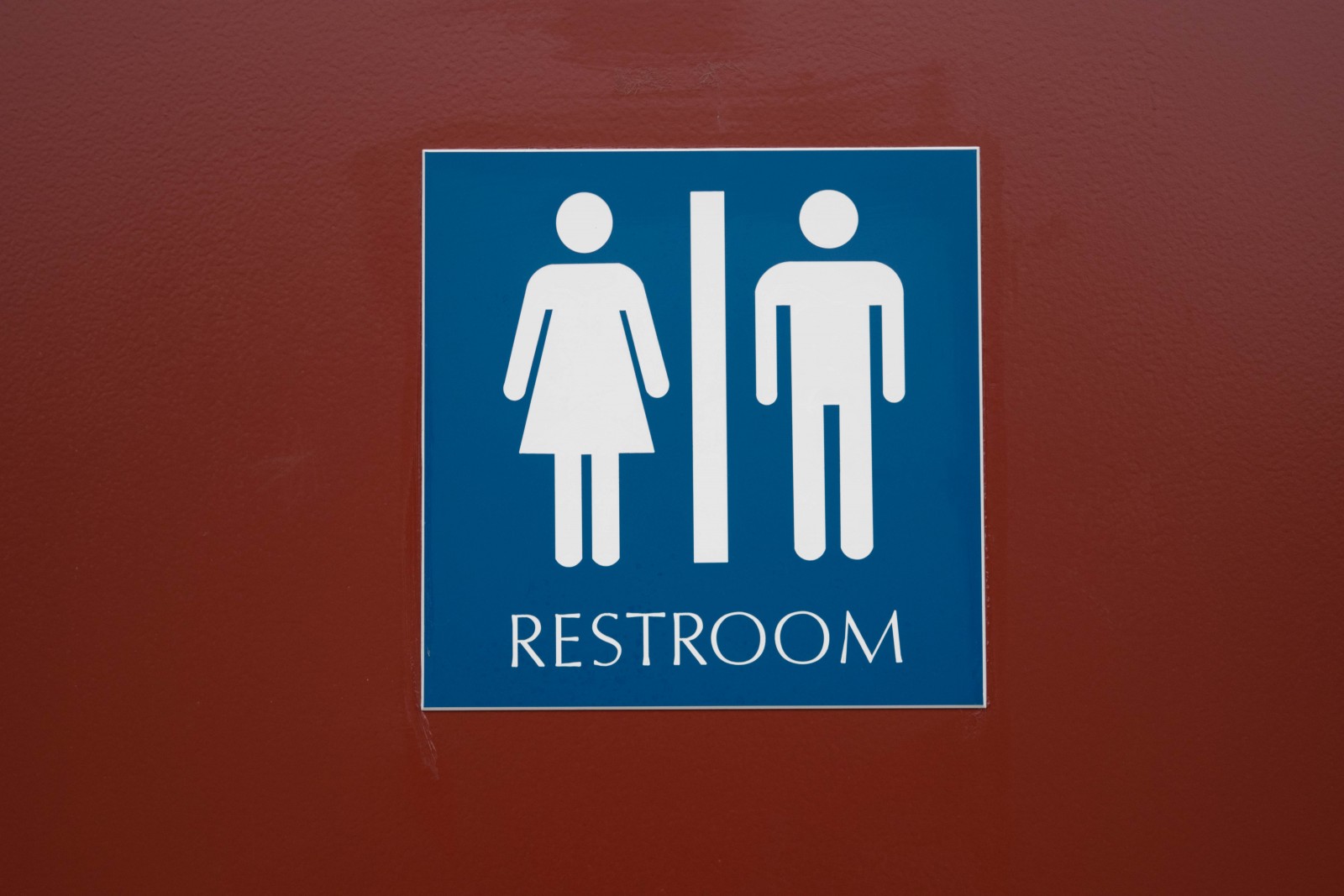 As the debate over which public bathroom transgender people should be allowed to use continues, one thing has become increasingly clear: The people arguing against such rights have little to zero knowledge of what it means to be transgender. From politicians to television sports analysts, many have weighed in with poorly informed opinions. Here’s a roundup of some of the most offensive asshats in recent weeks.

After Target announced earlier this month that their stores will allow transgender people to use the bathroom of the gender they identify with, the American Family Association, a Christian activist group, started an online petition boycotting the national retailer, which as of this week, had more than 700,000 signatures.  The petition reads: “Target’s policy is exactly how sexual predators get access to their victims. And with Target publicly boasting that men can enter women’s bathrooms, where do you think predators are going to go?” Target responded with a statement defending their stance on transgender inclusivity. “As a company that firmly stands behind what it means to offer our team an inclusive place to work — and our guests an inclusive place to shop — we continue to believe that this is the right thing for Target,” said spokeswoman Molly Snyder.

Last week, Anita Staver, president of Liberty Counsel, a nonprofit conservative legal group best known for representing Kim Davis, sent out this tweet after Target announced it would allow transgender people to use the bathroom of their choice: “I’m taking a Glock .45 to the ladies room. It identifies as my bodyguard.” As reported by CBS, Liberty Counsel has been helping to draft anti-LGBT legislation for lawmakers across the country and is partly responsible for the many “bathroom bills” springing up in recent months.

At about the same time President Obama spoke on marriage equality during a London town hall meeting (in which a transgender teen outed herself), Republican presidential candidate Ted Cruz suggested to a crowd in Plainfield, Indiana that transgender women should only use the restroom at home. “Every one of us has the right to live our lives as we wish,” Cruz said. “If any one of us wants to dress up as a woman or man and wants to live as woman or man and believes that we might be something other than what we were born, God has made each of us with free will and the ability to choose to do that if a man to wants to dress as a woman, and live as a woman, and have a bathroom at home.” Cruz’s statements came just days after he “joked” about Donald Trump dressing up as Hillary Clinton after Trump voiced his opposition to North Carolina’s HB2 law.

Earlier this month ESPN fired baseball analyst Curt Schilling after he shared an offensive meme on Facebook about transgender people and their right to use the restroom of their choice. The meme, which depicted an unflattering image of a man in a dress read: “Let him in! To the restroom with your daughter or else you’re a narrow minded judgmental, unloving, racist bigot who needs to die!!!” Schilling later defended his actions on his official blog and claimed that he only commented on the meme and didn’t share it, but a screen capture of Schilling’s Facebook page posted by USA Today shows otherwise.

After Curt Schilling’s firing by ESPN, former Republican vice presidential candidate Sarah Palin decided to weigh in on the controversy via Facebook stating: “ESPN continues to screw up.” Palin’s post also included an offensive cartoon depicting a frightened young girl asking why there was a “40-year-old man in the restroom.”

Secretary of Housing and Urban Development and former San Antonio Mayor Julian Castro announced on April 27 that HUD has...