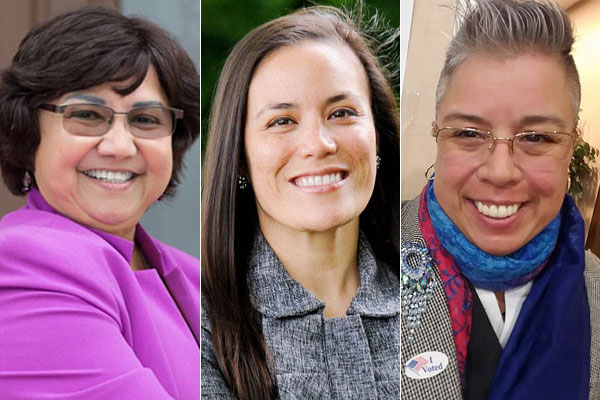 Early voting for the November General Election begins on Monday, October 22 and ends Friday, November 2. Voters can cast ballots at the Bexar County Elections Department and at numerous other locations around the city.

Below is the list of early voting hours and locations, endorsement lists and articles Out In SA published during this election cycle.

Use this link for sample ballots and other election-related information. To get information by telephone, contact the office of the Bexar County Elections Administrator, Jacquelyn F. Callanen, at (210) 335-VOTE (8683). 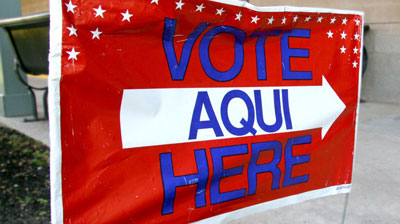 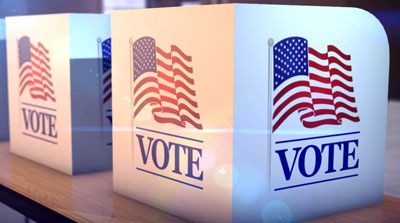 Valdez Agrees to Debate Abbott on Sept. 28 in Austin

During Debate, Gov. Abbott Says Bathroom Bill No Longer on His Agenda

With the November election just around the corner, the Human Rights Campaign has released it's Congressional Scorecard for the 115th...